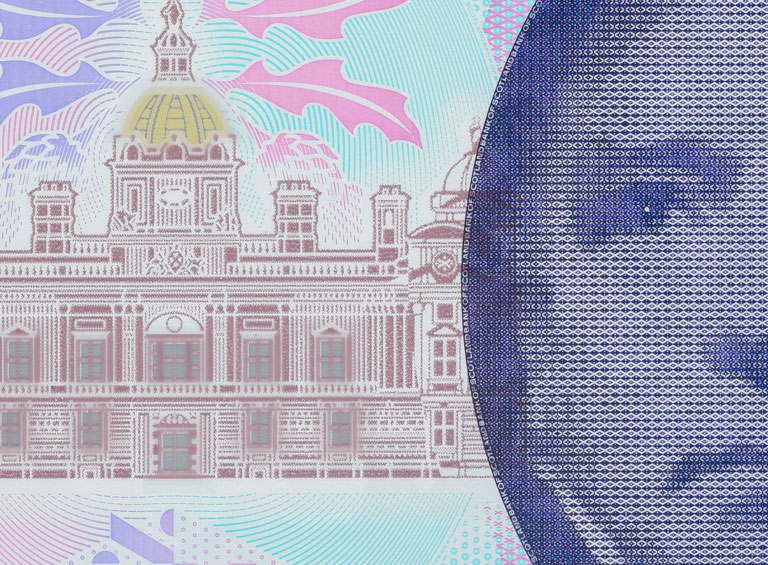 Following the introduction of the new polymer 20 pound note of the Bank of England, the Scottish note-issuing banks have each issued their version of the 20 pound banknote. Unlike English banknotes, Scottish notes are produced by three different banks: the Royal Bank of Scotland, the Bank of Scotland and Clydesdale Bank. The notes are generally accepted in the rest of the United Kingdom as well.

Access to Keesing Documentchecker
Explore Scotland’s new 20 banknotes as well as all the latest banknotes and ID documents from all over the world! Request a trial and take a look in the world’s most comprehensive ID and banknote reference database.